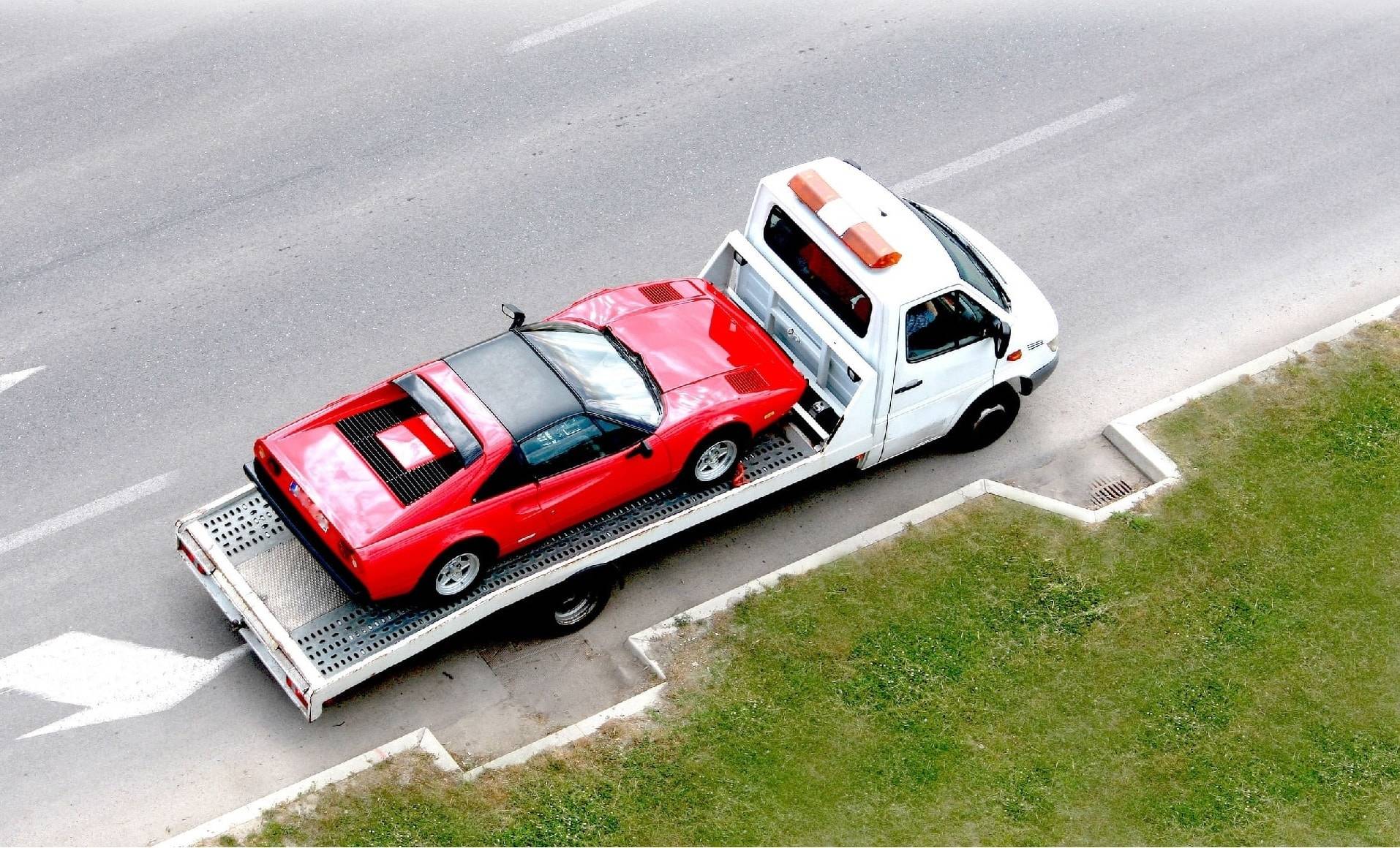 Although designed to divest hardened, violent criminals of their ill-gotten gain, proceedings involving the government’s seizure and attempts to forfeit assets often impacts those with no culpability for wrongdoing.  Often, the property is taken before any charges are brought – turning the concept of “innocent until proven guilty” in to the Alice in Wonderland rule of “punishment first – trial later.”

Nevertheless, innocent owners, lien holders, creditors, and other victims of criminal wrongdoing are commonly victimized a second time by the government’s heavy-handed application of this draconian remedy.

The McHattie Law Firm works tirelessly to represent the rights of those affected by wrongful seizures and forfeitures in the US.  We handle the administrative, civil and criminal processes that state and federal governments use to seize and keep the assets they claim are forfeitable.   The issues that confront a person or entity wronged by a government seizure of their property can be complex.  The McHattie Law Firm brings to bear not only the experiences of a United States Department of Justice, Office of the United States Attorney, lead forfeiture attorney, but also the research and drafting abilities of proven attorneys.